The multi-award-winning clarinetist Raul Traver-Castello is considered one of the finest classical soloists and chamber music artists of his generation. He has been hailed for “his musicality and professionalism which raised the quality of our concerts being acclaimed by the public and the orchestra’s own musicians”(Gabor Szabo, Artistic Director Madrid Soloists Chamber Orchestra). “Amazing artistic talent, in my opinion he is one of the most prepared concert performers in the world” (Alexander Yakovlev, Artistic Director of the International Festival of St. Petersburg). “Masterful interpretation of Debussy’s Rhapsody. A concert to remember” (El Adelantado news). “The interpretation of clarinetist Raúl Traver was admirable, creating the right atmosphere for each musical work” (El Mundo News).

Raul made his recital debut in China, since there has appeared in Spain, France, Austria, Switzerland, Germany, United Kingdom, Russia, Greece, China, Mongolia, South Korea, United States, Brazil, and Argentina. He had the honor to perform a recital in the own house of D. Shostakovich.  Committed to chamber music, he performed regulary at the Artist Society and Performers of Spain on tour and abroad.  Raul Traver-Castello is artistic director of the Argentinian Chamber Music Society, a series of concerts in which world known soloists and chamber musicians over the world are presented in the north of Argentina. 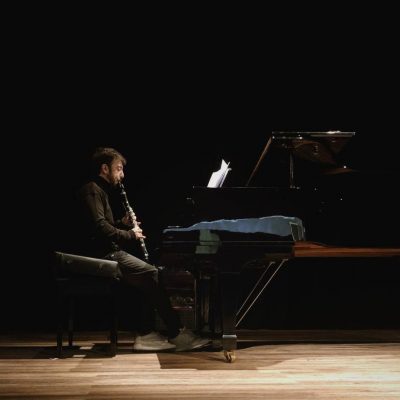 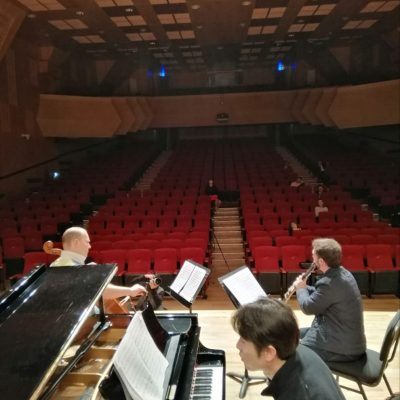 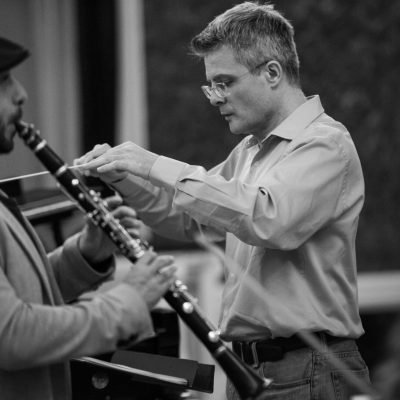